LED Autolamps is a leading supplier of an extensive range of European certified commercial vehicle lighting systems. Based in Sutton Coldfield in the UK, their new European office handles all sales and distribution activities throughout the UK & Mainland Europe.

The Challenge: Unlocking the data hidden in their Quickbooks ERP system

“In 3 days using Phocas we were able to sell more of our commodity product than we did previously in our busiest month.”

“Generating a product sales report generally took up to 2-3 hrs before Phocas arrived. The first day of month was usually the worst because it took us an entire day to create just one month end report. It was an easy decision to go with Phocas once we had a demonstration of its capabilities.” These were the words from LED Autolamps Managing Director Maurice Bibb as we discussed what impact Phocas has brought to the vehicle lighting systems supplier.

This meant that month end reports were tedious and time consuming, something that Phocas was quick to identify during the demonstration. Tulbir Dosanjh, Sales Executive who introduced Maurice to Phocas in a one on one demonstration said “when I first met Maurice we discussed various elements of his business, in particular the current provision of business information to aid the sales effort. We quickly identified the problem; through his practice of extracting data from Quickbooks his business was having to manipulate and merge data, for a basic report of his customers’ monthly sales pattern. The return on investment that LED Autolamps has created by implementing Phocas is testament that Phocas is more than just reporting, it is a powerful solution that will solve business problems.”

The Solution: Phocas BI up and running in just over four weeks

Since implementation and training LED Autolamps have 4 Salesmen on the road using Phocas and 3 management members tracking product sales and specifically analysing daily sales by part number. Bibb explains that “Having been rolled out at the beginning of November Phocas has already helped contribute to a 20% increase in turnover for the business. It’s great that as the Managing Director I am now able to see what we have and haven’t sold in 2 clicks of a button. I can now find out who is buying what products from us and more importantly what they’re not buying….instantly” 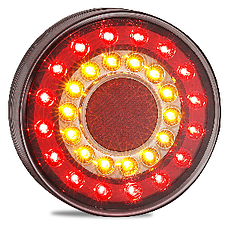 “Straight away we encouraged our sales guys every time they visit the customer to look at Phocas and take a look at what their customer spend is looking like. They now have no excuses to not take advantage of the sales opportunities Phocas identifies for them, subsequently they’re become increasingly aware that if they’re a keen sales guy they can earn their bonuses through using Phocas.” says Bibb. “Our Sales guys are now managing their territory rather than their territory managing them. It makes our sales guys 100% more impactful and being able to monitor them and bring up their stats using Phocas has meant that they have stepped up their performances.”

You think you’re successful until you see Phocas."

Bibb continued “We had customers who weren’t buying from us but now they are. One recent report that we ran through Phocas showed us 150 customers who had not bought a particular product from us in a while, Phocas enabled us to accurately target these customers and concentrate on getting their business back. It’s definitely worth people giving it a try and witnessing a demonstration of the software. Additionally, Phocas’s monthly subscription was a big attraction for us”

Bibb concluded: “In the end it was Phocas’s ease of use and quick access to our internal reports that was the deciding factor for us. It was not a hard sell at all, we started to recognise that a lot of our competitors were using Phocas and they seemed to be getting a great deal of return out of it, it was at that moment we decided we needed to have a look at it and I’m happy we did.” 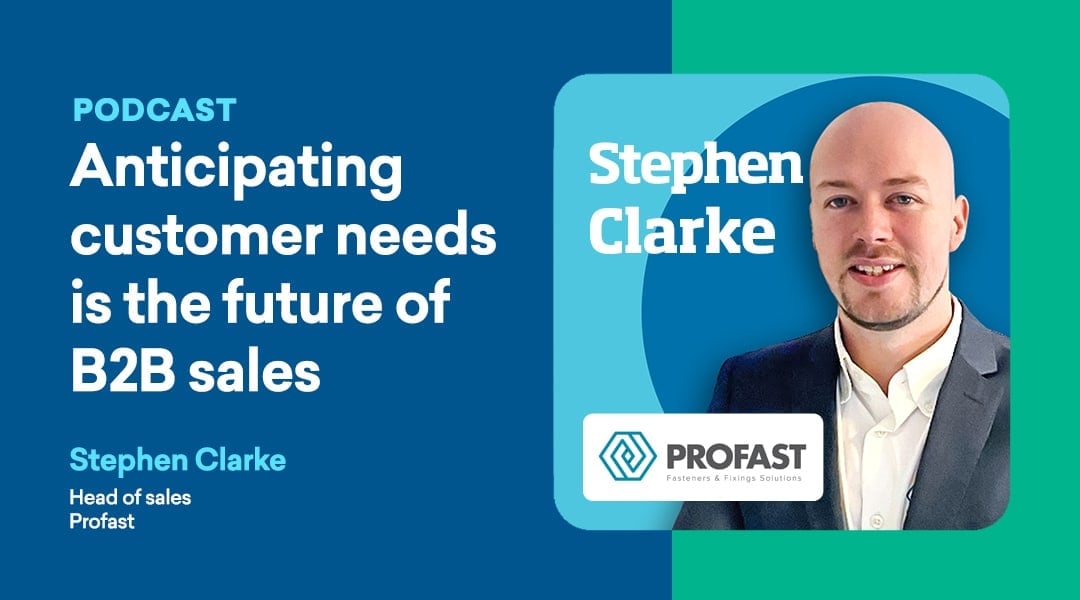 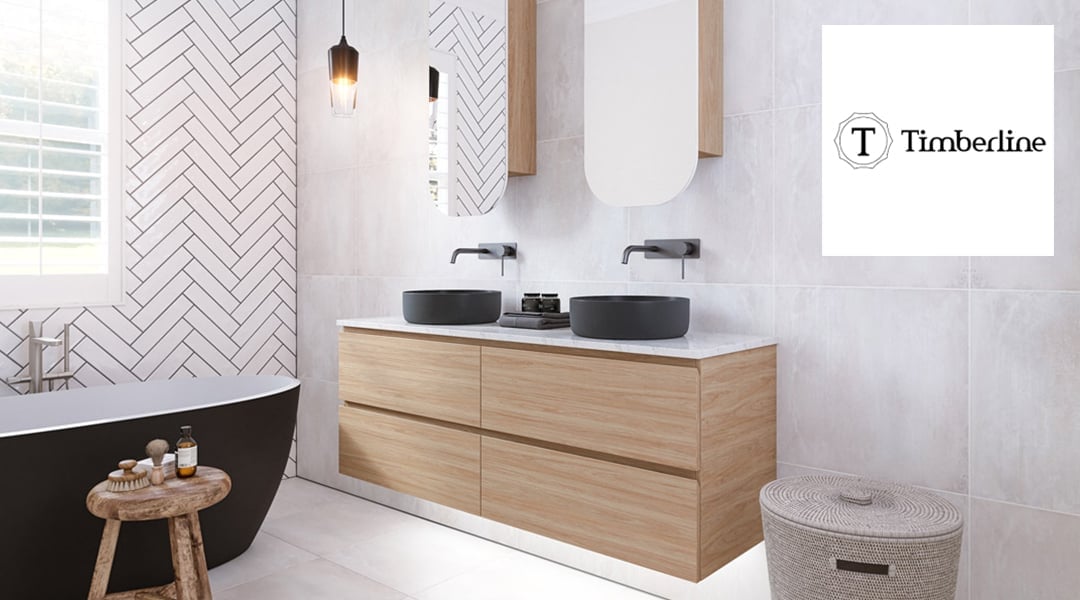 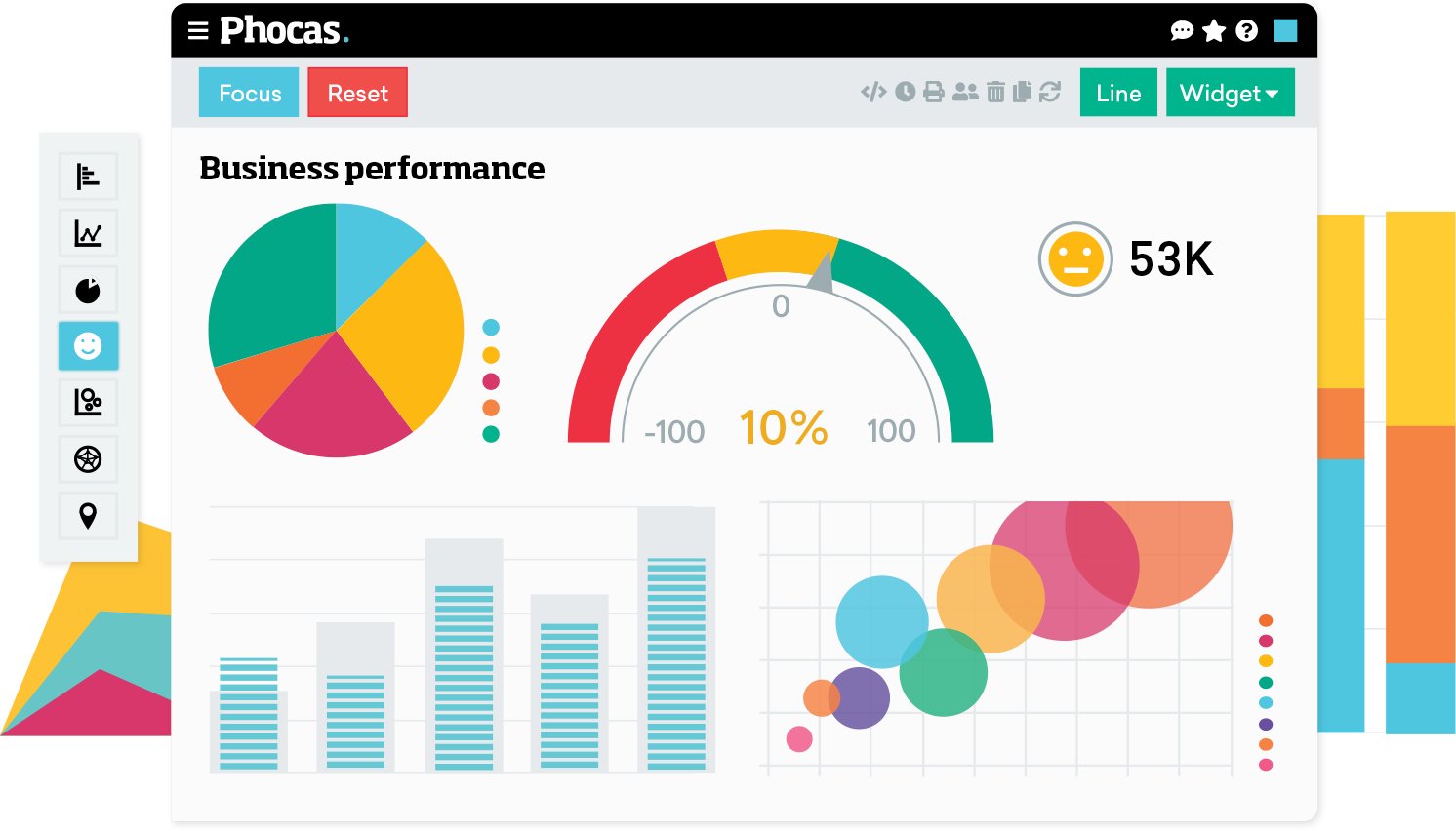